Arva Moore Parks McCabe is a historian, author and preservationist in Miami, Florida. A University of Florida Alumnus, she was inducted into the Florida Women’s Hall of Fame (1986) and was honored in Coral Gables Citizen of the Year. She has worked to preserve Harry Truman’s Little White House and the Biltmore Hotel. She wrote Miami, The Magic City and George Merrick’s Coral Gables. She served as Interim Director and Chairman of the Coral Gables Museum and has served as president of HistoryMiami, chaired Coral Gables’ Historic Preservation Board, and the Florida Humanities Council. She produced films on Miami and Coconut Grove (she won an Emmy from the Florida Academy of Television Arts and Sciences) and chaired the Florida Endowment for the Humanities in 1982-83. 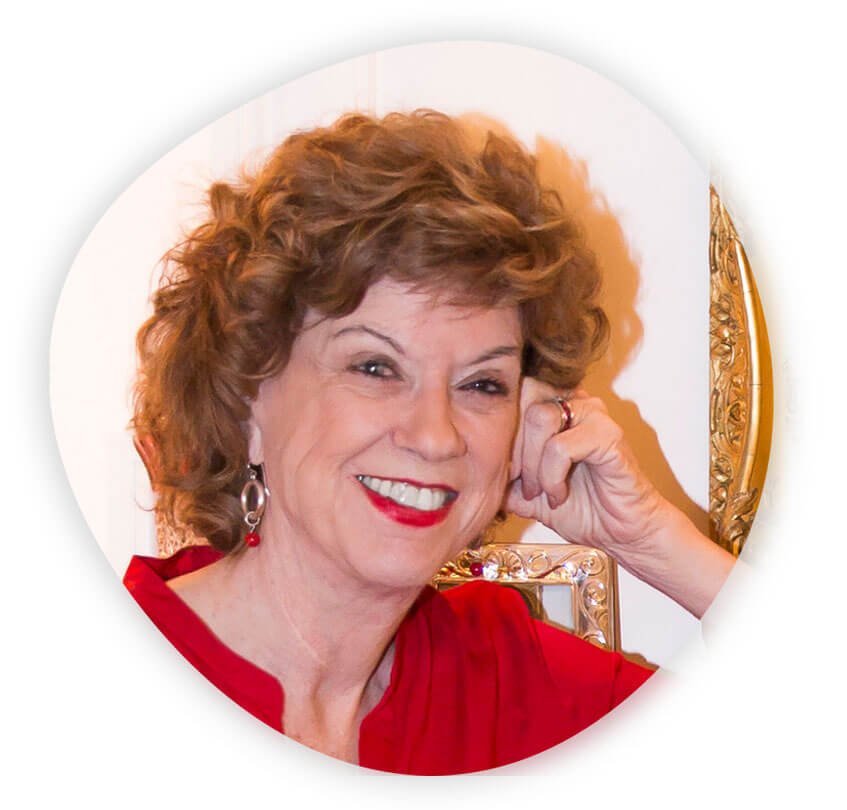